This Ashley 1172 was listed with the FSCC Ashley Registry in early 1996.

During the 1960's the car was owned by
Tim Willis, in Tandbridge, Surrey.
He supplied pictures and some information as follows: 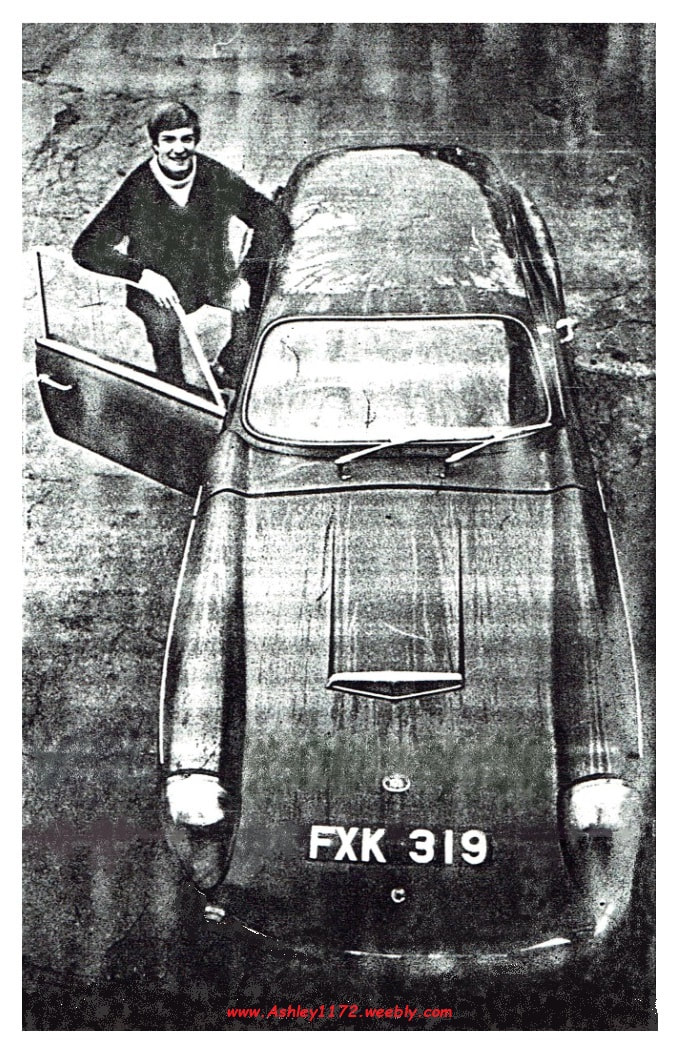 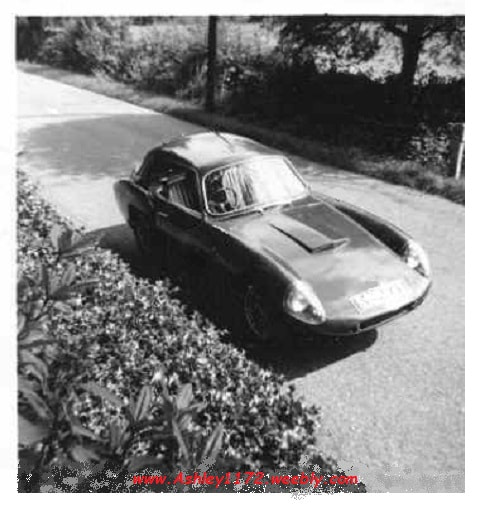 Then later in the 1960's whilst on Holiday in
​Devon & Cornwall the car broke down and he had trouble getting it repaired, so ended up selling it to the proprietor of the garage that he had taken
it too for repair.
​
There appears to be no record of this Ashley
anywhere on the DVLA records.
​So if you have owned it or have any
information about this
Ashley 1172GT
Registration No.
FXK 319