There seems to be a few twist's and turn's with this Ashley 1172 so hang on and try and keep up with me.
​
My first encounter with this car was when I set up
the FSCC Ashley Registrar's e-data bank
in  June 2016 and
​I found a couple of pages copied from the
RS&SOC Magazine in 1997 when the car was
owned by Barry Job. 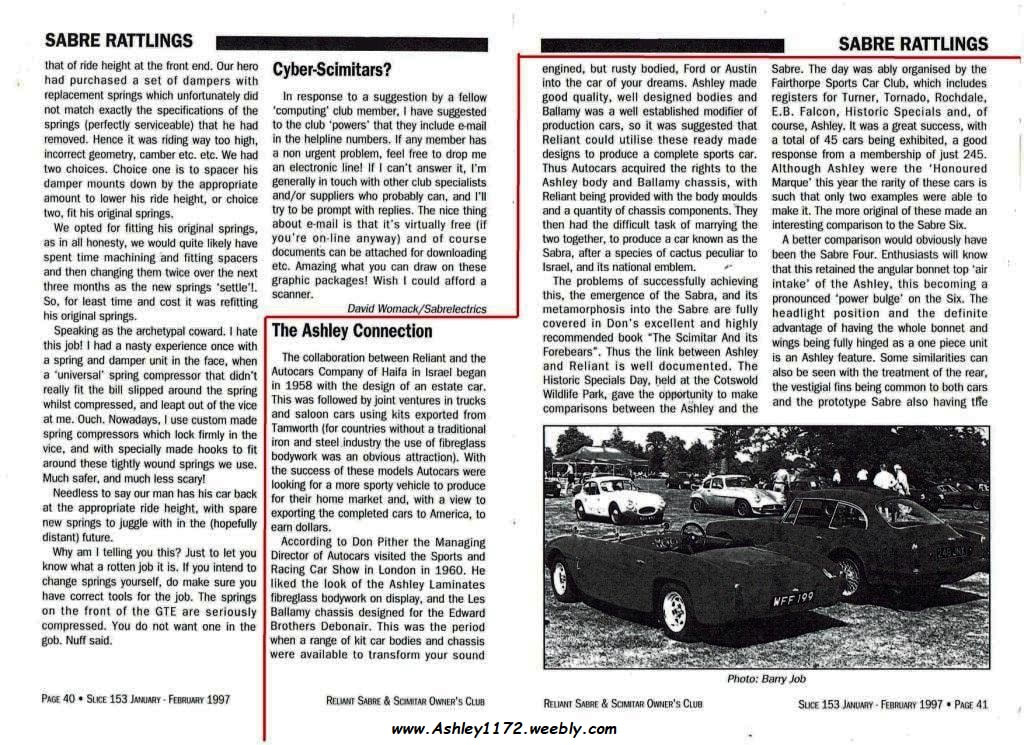 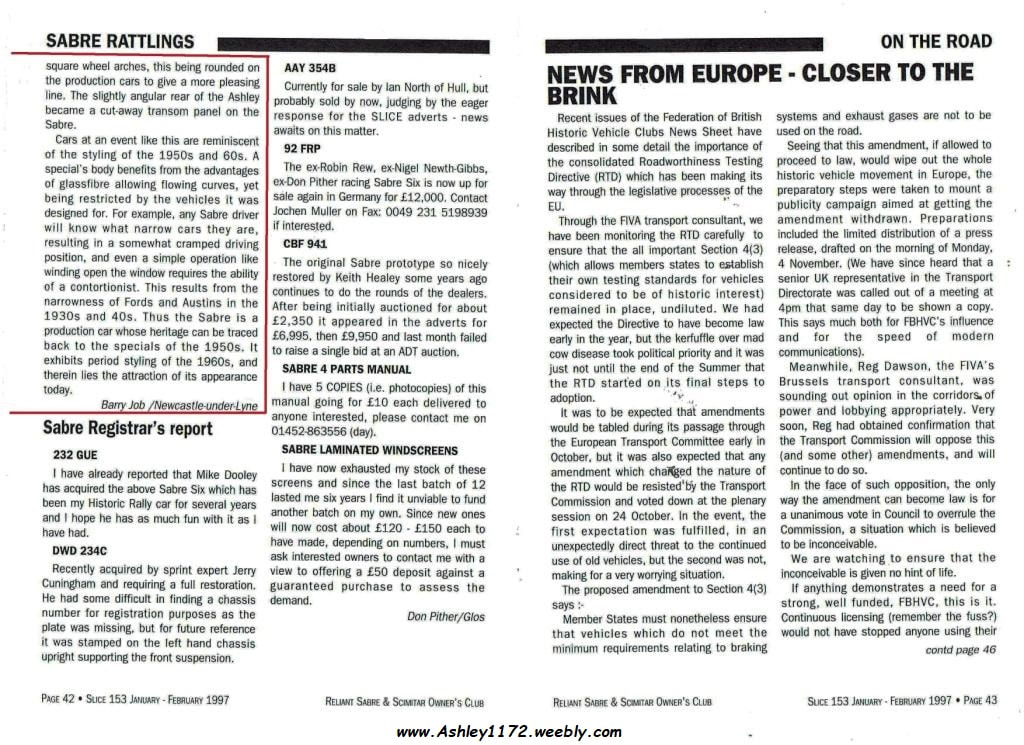 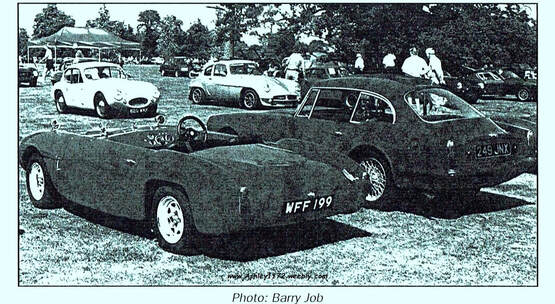 Vehicle details
It was only one month later that I had my
second encounter with this car
in  July 2016 and
it was via an email from a previous Ashley owner
Steve Humphrey that I know from a few years back.
He emailed me to say that he had just purchased
WFF 199 but had some work to do on it as I had suffered a bit of damage during transport to him.
He also sent these photo's below: 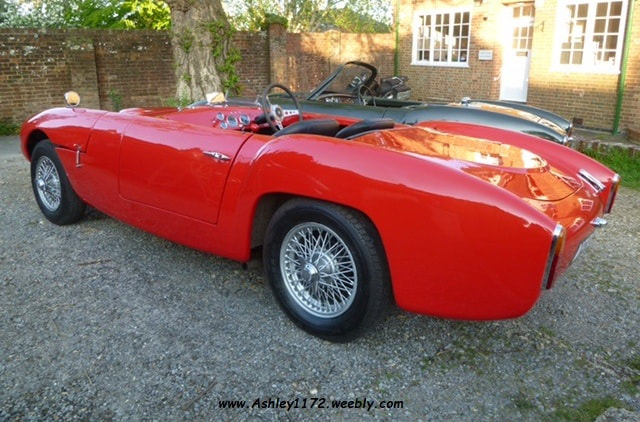 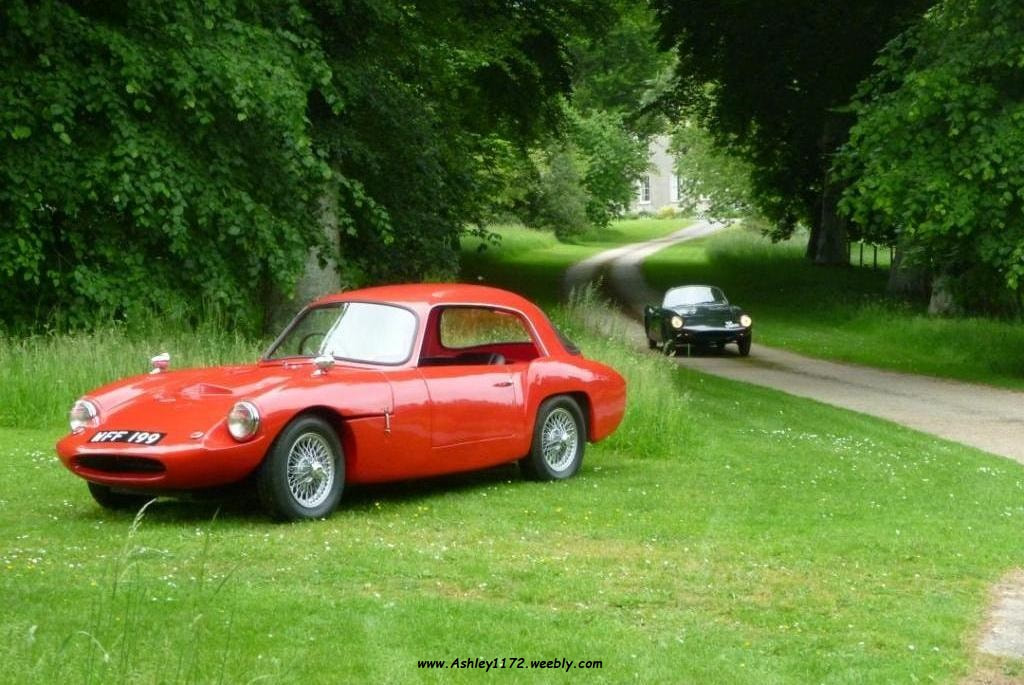 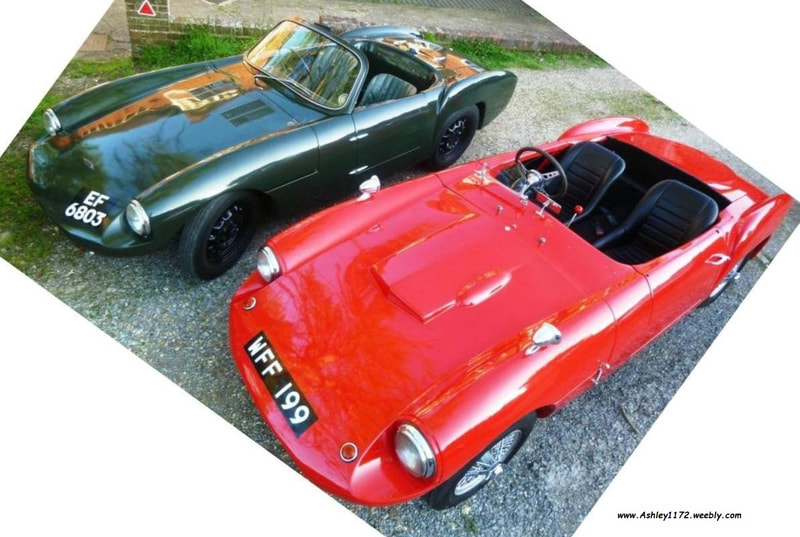 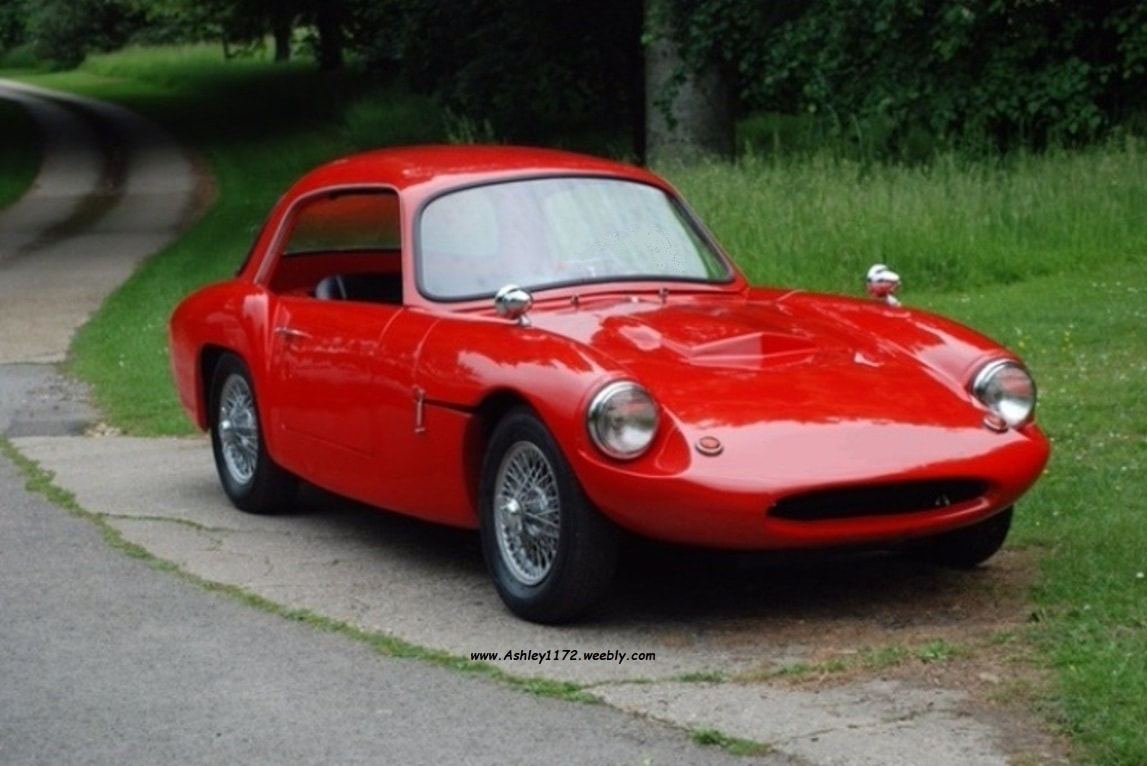 I contacted Steve again
in  April 2017 to
enquire about the repairs to the front suspension
and he was well under way with fixing it, plus
​working on a couple of other projects.

​I keep a lookout on a few Facebook Group pages
​for news of other Specials, hoping to see new photo's
of all the Ashley's I have on these pages.
In  May 2019 on
the "50s/60s Special Builders" page I found these
photo's by Chris COB Photos, taken at
the RAF Museum Cosford.

Many thanks to Chris COB Photos for use of Images.
So if you now own, have owned or have any
other information about this
Ashley 1172 car
Registration No.
WFF 199