This Ashley 1172 with a few body additions and modifications was first registered
in
September 1982
and first appears on the FSCC Ashley Registry
in
July 1983
However the Bodyshell originally was manufactured
in 1959 as it has the wind-up windows in the doors,
these were discontinued soon after.

So was it an old bodyshell that had been stored
23 years or an old Ashley special that had been rebuilt, modified and re-registered with the DVLA.
Unless Jim Oven contacts me after seeing this webpage I guess we will never know. 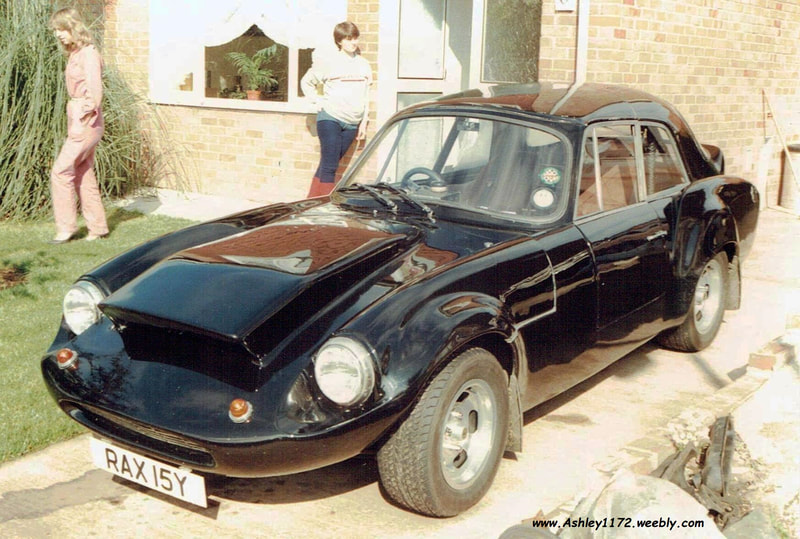 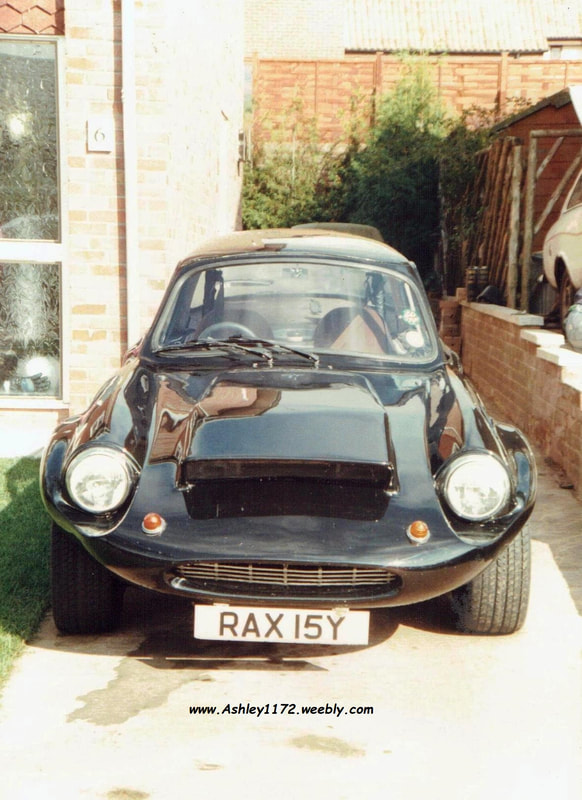 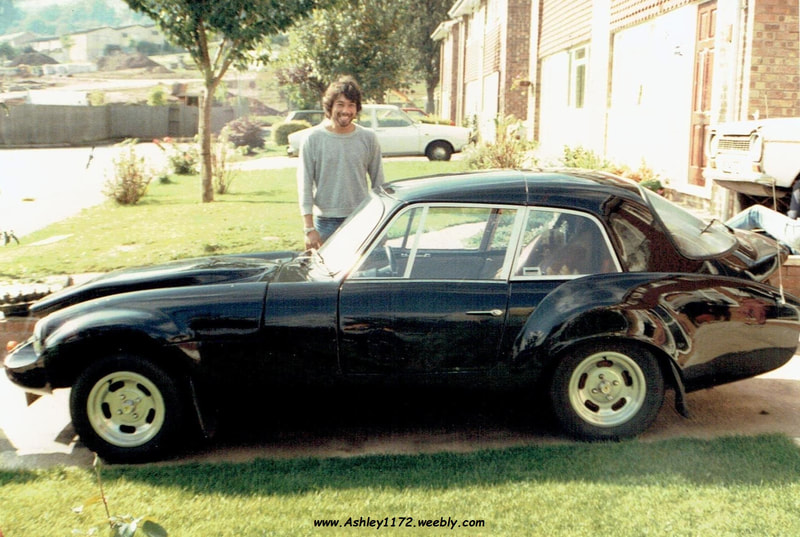 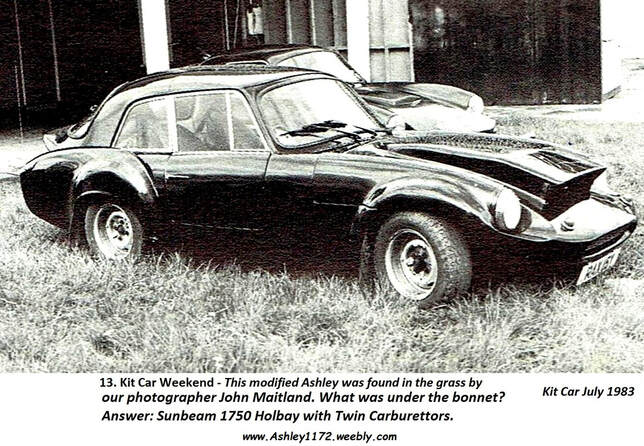 Below a Sunbeam Alpine with 1750cc Holbay engine
fitted with Twin 40 Webers Carburettors
similar to that fitted in the Ashley. 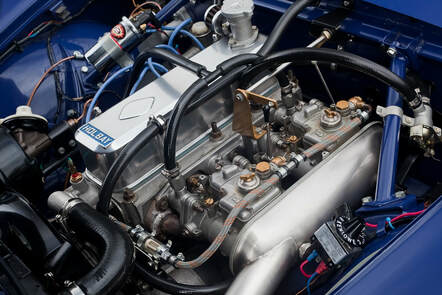 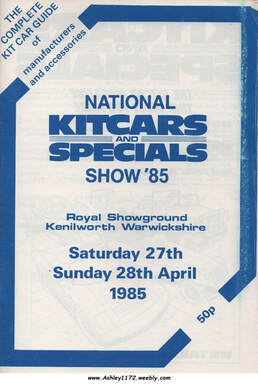 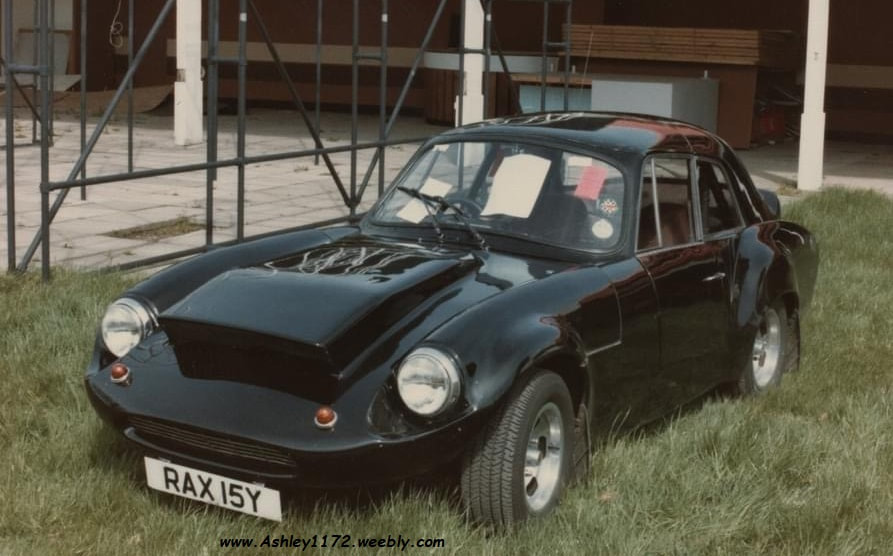 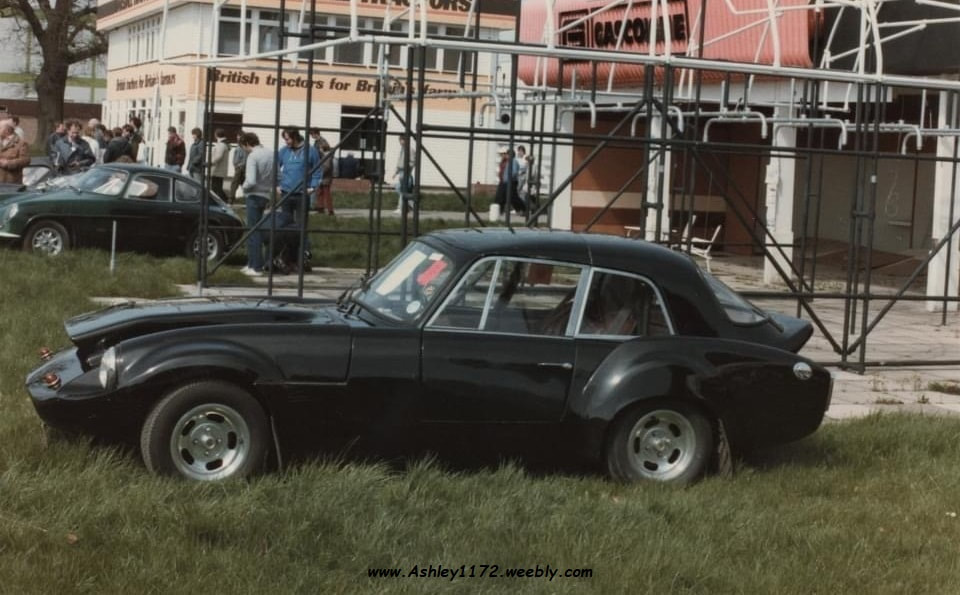 Photo's courtesy of  Frank Maine & FSCC
​That's all the information I have on this car
so if you have owned it or have anymore
information about this
Ashley 1172 car
Registration No.
RAX 15Y
​
(originally registered by Monmouth C.C. in Sept 1982)

​use the contact page on this site to contact me,
​so that I can update this page.