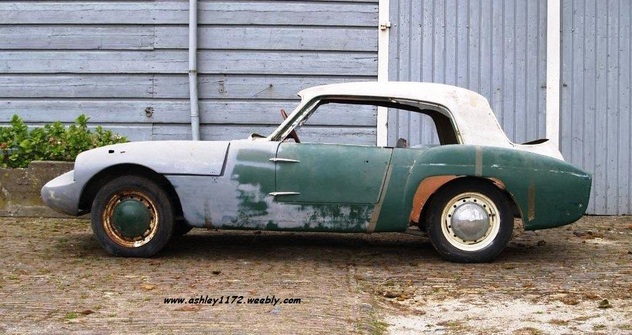 I first saw this car advertised on the website: www.carandclassic.co.uk
in April 2012.  (see Advert in Green below)

Very interesting late 1950's kit car based on a Ford Popular 1172 chassis.
Car is for restoration, without any documents or V5.
Very rare car of which 65 were made ???
Removable hard top.
Car is located in The Netherlands. Delivery through Europe is possible.


I was interested in finding out more about it so contacted the Seller       asking for any history he might have on the car. (see email below).

Sorry, I do not have any history info about this Ashley.
I bought it a few years ago in the UK and planned to restore it and use it as a classic historic track car.
Due to lack of time, I have decided to sell this car. But if I cannot sell it, I will consider to do a complete restoration.
Do you have any idea, how many Ashley's survived?
Pics of my car enclosed.
Stay in touch,
Regards,
René

It was disappointing that René didn't have any history about the car but
I was very pleased that he sent the photo's for me to use on this page. 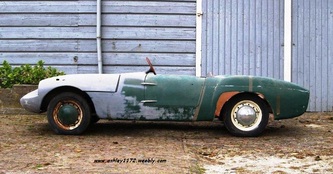 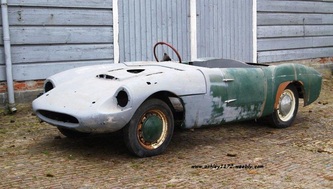 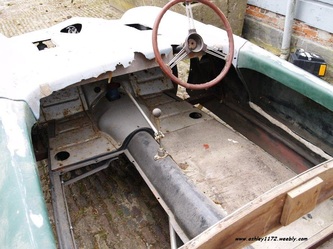 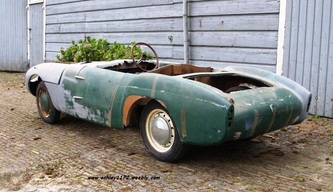 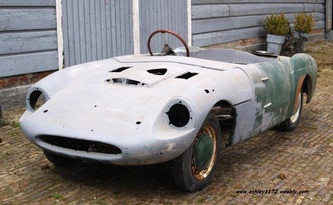 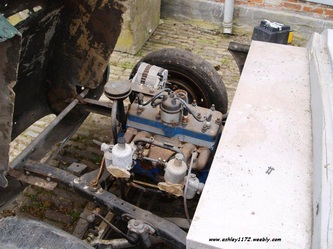 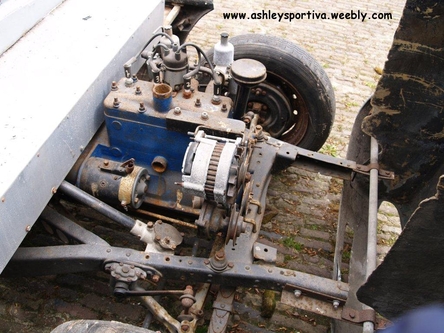 I never heard anymore about the sale, so in January 2013 I decided to email René again to check if he had sold the Ashley 1172 or was restoring it.

His reply confirmed the fact that he had sold it and that it now resides in Italy.


Check back later to see if I can follow its trail. 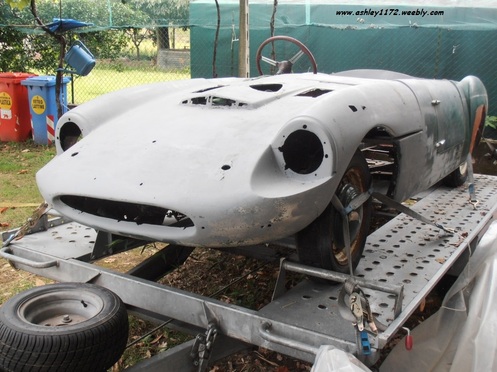 Thanks to the help of René I was able to follow the Ashley's trip to Italy and able to email Stefano.

His reply has also unearthed an unused Ashley 750 that he owns,


I hope to get more info and photo's of this to add to this page.


Ivor,
Sorry for the late reply.
I am very happy to see in your website that there are other fans of Ashley's.
I bought the Ashley 1172 from René Van Os but unfortunately I haven't registration no. or other documents.
The car is original and has a 1172 Ford side valve engine and I think a Ford chassis, you can see something in the pictures that I'm attaching. 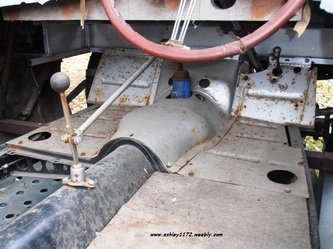 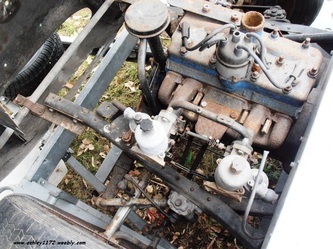 If you have some information of the history of this car I would be happy.
I also have an original and unused body of Ashley 750 that probably I sell because I don't have time to restore.
I would like to restore the Ashley 1172, however, I would like to put an MGA engine because I believe that the side valve is underpowered.
Of course do n﻿ot know﻿ w﻿hen I will start the restoration!
First I'd like to have some news of the histo﻿ry of the car.
Regards, ﻿
Stefano 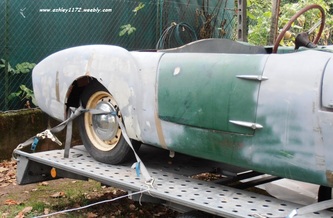 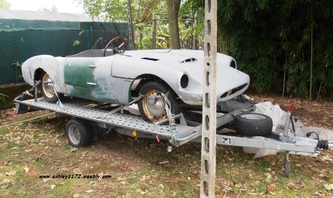 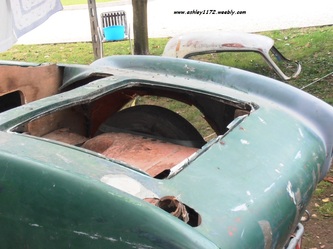 I have unfortunately no further information on this Ashley 1172 other than what is on this page.

Hopefully a previous owner from the UK will see this page and contact me so that I can add it here and also pass it on to Stefano in Italy.


I would also like to get some follow up details about Stefano's unused Ashley 750 body, watch this space

I have just received an email from Stefano in Italy to tell me that he   has sold the Ashley 1172 to his good friend Francesco, as he has other
commitments and cannot find the time to complete the
restoration/rebuild.

During April 2014  I received an email from Francesco, informing me of his purchase and asking for information about the car and it's origins, I
supplied what I could and asked to be kept upto date with his
restoration.

Then in January 2015 Francesco sent me some photo's of the progress
of his restoration,
explaining that he was a bit behind with the work but was
progressing well, but still had some way to go before completed.
(see below) 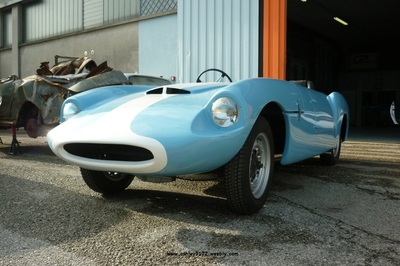 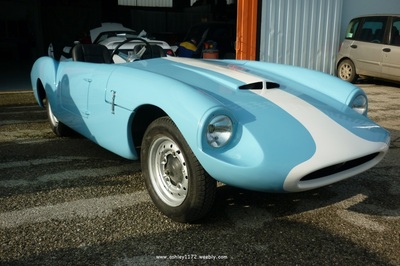 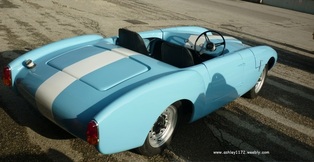 I'm hoping to get more photo's as the restoration is completed and the Ashley is back on the road again, maybe with some scenes taken in the lovely Italian countryside.