To See DKX 820 - CLICK HERE
​I asked for more details of the 1172 and photo's as it was not listed
​on my Online Historical Archive.

He replied that he had purchased the Ashley 1172 in
​December 2002 when living in Chester
and had left it there in a lockup until he could move it up to his new location near Nantwich. 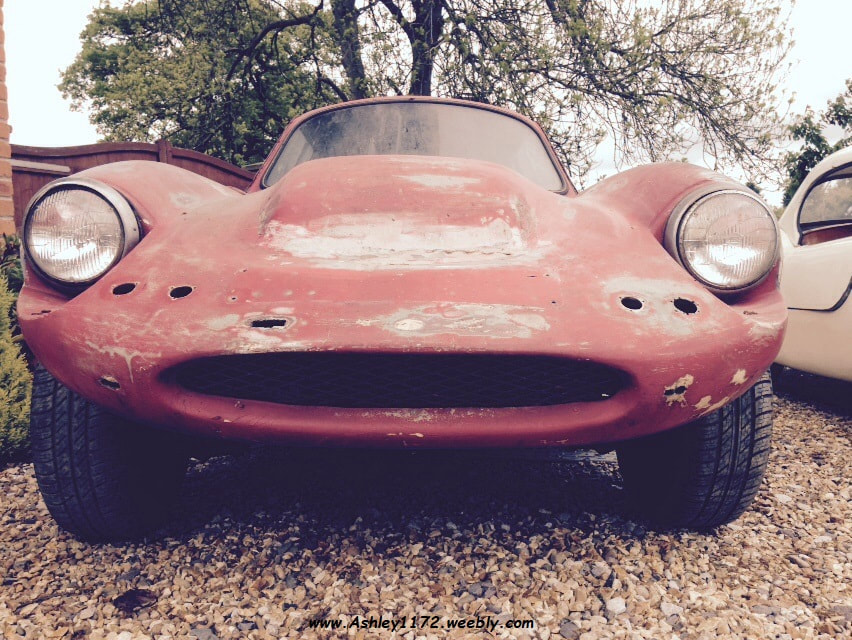 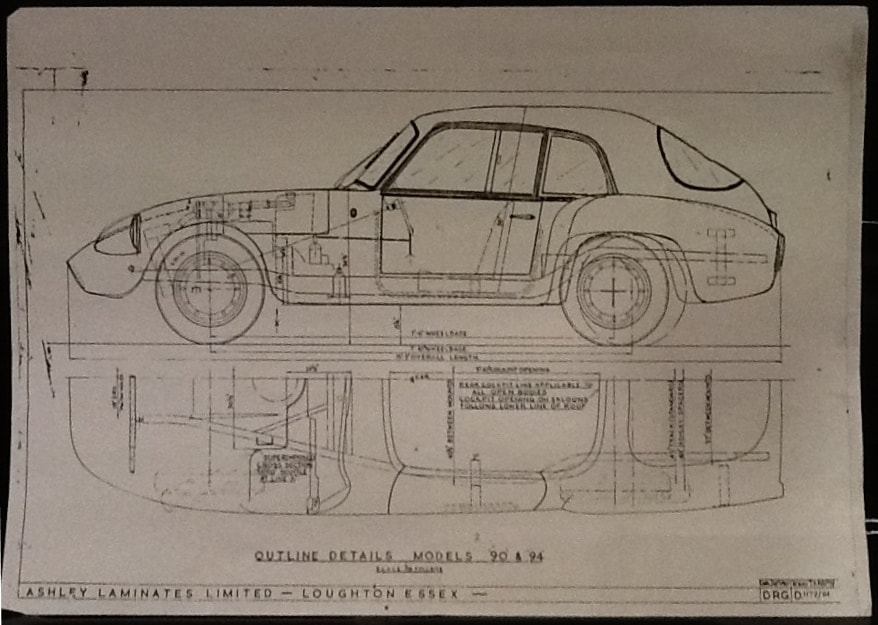 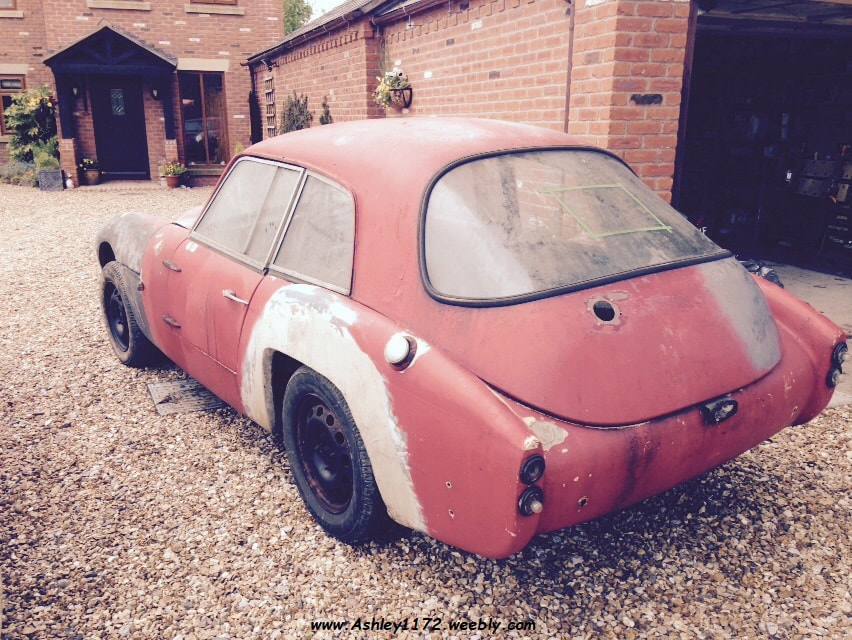 I contacted Steve to see what the story was and it seems he and his wife were finding it very difficult to get in and out of the 750, it being designed for the Austin 7 and therefore it was so small.

With the 1172 he had decided that it needed a lot of work to bring
it up to roadworthy condition and was therefore trying to
sell it to someone with more time & enthusiasm.
​
So if you have built it and/or owned it or have any
other information about this
Ashley 1172 car
Registration No.
GL 5855